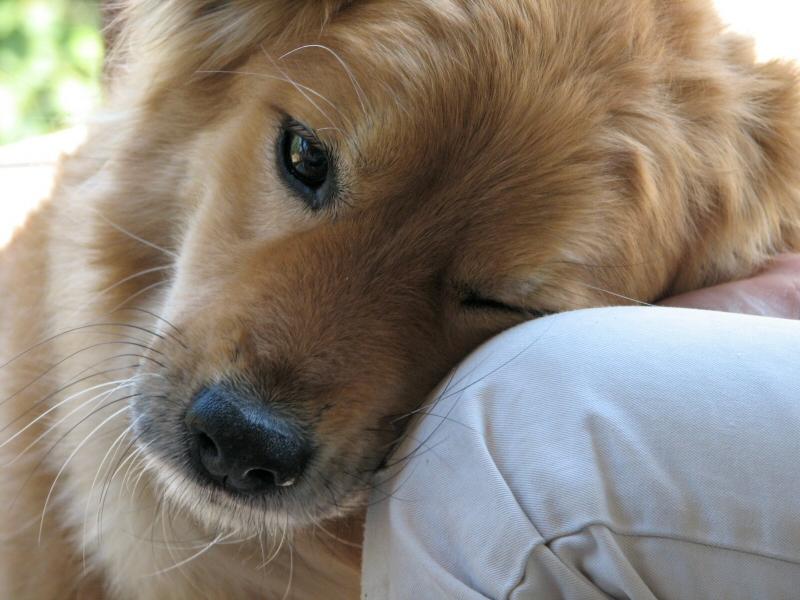 Valentine’s Day: the one day out of the year when we celebrate enduring love between two individuals. We spend time with our significant others and, through flowers and chocolates, express the love we feel. However, an important question to ask is—in the words of Eurodance artist Haddaway—what is love?

In his poem, “The Giaour,” Lord Byron, famous English poet of the 19th century, said, “Love will find a way through paths where wolves fear to prey.” While many artists and poets may emphasize the humanness of enduring, monogamous relationships, research has shown that we are not the only living organisms to have them.

Ashley Ramsey, a psychology professor at IU Southeast, said the question of non-human animals feeling human emotions is a highly contested debate in the scientific community.

“One of the main problems surrounding this question is how do we measure something as personal as ‘love’ in an animal?” Ramsey said. “Although we can’t measure it directly, we can measure some of its components, such as that ‘I wanna be with you forever, baby’ feeling of long-term commitment, which has been shown in various animal species.”

Exclusive male-female relationships are not common in the wild; According to research performed by the Max Planck Institute, only around three percent of all mammal species regularly live as monogamous pairs.

Contrary to Lord Byron’s poem, one of the members of this rare group of mammals is the wolf family. According to the Louisville Zoo website, Maned Wolves travel in monogamous pairs along with their cubs. The male wolf will hunt at night and bring food back to the den for his female and cubs. Unless one dies at a young age, these pairs will often remain together for life.

Prairie voles, small burrowing rodents that live in North America, are often pointed to as the prime example of monogamous mammals.

“The hormones oxytocin and vasopressin are released in the prairie vole after mating, as they are in humans,” Ramsey said. “Prairie voles are animals that engage in monogamous long-term pair bonding with their individual mates.”

According to research, even when the female dies, fewer than 20 percent of male prairie voles will seek another mate.

Both the male and female prairie vole will raise and care for their offspring together. When an unfamiliar prairie vole enters the territory of his family, the male vole will act unnaturally aggressive to fend the stranger off.

According to the Max Planck research, bird species form exclusive relationships more often than mammals. Of these birds, one of the most notable examples is the bald eagle.

Bald eagles form life-long pairs, according to Michigan’s Department of Natural Resources. Beginning in February each year, eagles will court each other by linking talons in mid-air and spiraling downward, separating just before hitting the ground.

Faithful relationships and unusual courting rituals can be found in aquatic animals as well. Seahorses usually remain with only one partner their entire lives, according to research, even when presented the opportunity to mate with others.

Before the female’s eggs are transferred to the male, seahorses engage in a complex courting process where they often change color and swim side-by-side holding each other’s tails.

Although in the vast minority, these few animal species have proven that life-long love is not unique to humans. It can occur in a variety of animals—from mammals to birds to fish. Many would argue, however, that loving relationships are not limited to mating partners.

“They really love each other,” Minard said. “When one is in trouble, both are in trouble. Both will go hide under the bed.”

Minard’s pair of Dalmatians loves more than one another, he said; their love is not limited to other dogs.

“My dogs love me more than anything on the planet,” he said.

Ramsey said this loving bond between pet and human owner can be scientifically observed.

“Research has even shown that both dog and owner release the attachment hormone oxytocin after a petting session,” Ramsey said.
As Valentine’s Day comes and goes for those who do not have a significant other to share flowers and chocolates with, it may be beneficial to remember that there is more than one type of love.