New Year’s Day is flooded with posts on Facebook and Twitter saying “new year, new me,” including commitments to get in shape. A few weeks later and the awe of the new year has faded, but it’s not too late to begin on the path of a more active lifestyle in the IU Southeast area. 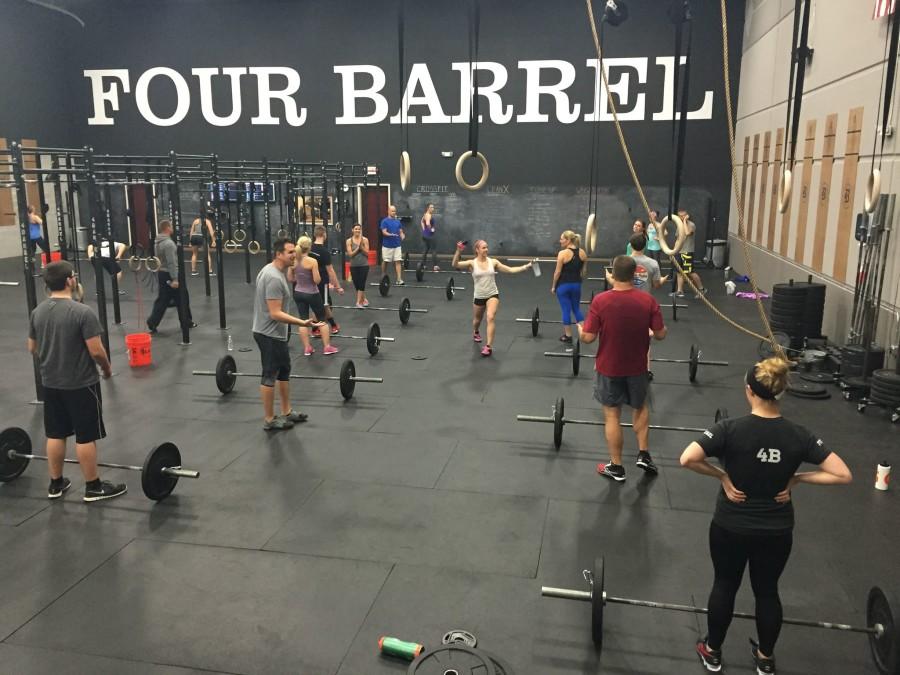 FOUR BARREL CROSSFIT LOCATION - Less than five minutes away COST - $149 a month Another convenient option near campus is Four Barrel CrossFit. By now you have probably heard of CrossFit in some form or fashion. The brands marketing strategy boasts of their members success and the intensity of their workouts. But as Case Belcher, owner and head coach of Four Barrel Crossfit, said that they stay for something else. “I think a lot of times people come to us because they heard about the results. But they really stay here for the community,” said Belcher. The prices are steep compared to other gyms like Planet Fitness, and the atmosphere seems to be more intimidating at first glance. Belcher said that you are paying for more than just access to a facility. You are paying for the coaches and program which is regarded as one of the best in the fitness world, and also they don’t bite.