Gaming on a snow day 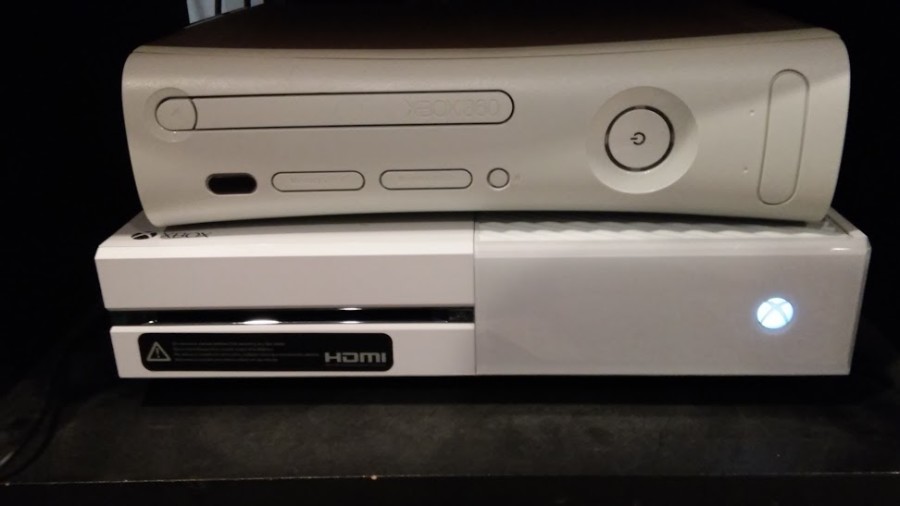 It’s round two, students of IU Southeast. Snow is burying us once more, and we now face the choice –yet again, unfortunately- of deciding whether we will find a way to entertain ourselves or simply hibernate like a woodchuck in his hole. If you’re in the former group, then don’t worry, there’s always something to do, even in the freezing cold. Gamers rejoice, there’s plenty of easy-to-find games and they’re just waiting for you to pick up the controller! Affordable, fun, and guaranteed to keep you playing, you’ve got a long day of button-mashing ahead of you.

The Batman Arkham Series: Boasting voice talent from the original classic DC Animated Batman series, Batman: Arkham Asylum burst onto the gaming scene in 2009, breaking the curse on Batman games in a way fans and gamers adored. Boasting a magnificent fighting system, great voice acting, and a wonderful story, it was the batman game- actually, the superhero game, people had been waiting for. It would still be the standard for Batman games if it weren’t for its sequel, Arkham City, taking a step-up and becoming one of the most critically acclaimed games of the decade, and considered to be the best licensed game in history. Though not quite as well-received as its predecessors, Batman: Arkham Origins continued in the same vein. With the final game in the series, Arkham Knight, on its way this summer, grabbing the first three is a great buy. With plenty of extra storylines, collectibles, and DLC packed within, the Arkham series is a treasure of modern gaming.

Minecraft: No list of accessible games would be complete without one of the most successful games of the modern day. Minecraft is a versatile treasure-trove of creativity, allowing players to build worlds- quite literally. Endless creativity is allowed within, and gamers have flocked to the game to showcase their skills, as well as enjoy the game itself. With plenty of created works already held within, newcomers to the game have a lot to do, or not do. The choice is entirely up to them to delve into this massive game, and seek out the treasures below.

The Telltale Games series: Telltale Games is not your normal video game company, focused more on storytelling and character development. After all, they make point-and-click games. But that didn’t stop their first masterpiece, The Walking Dead, from becoming an instant sensation. The episodic series game cast players as a man known as 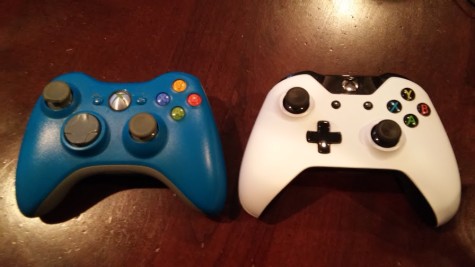 Lee, a former convict intent on protecting a young girl named Clementine. The game received acclaim for its beautiful storytelling and heart-wrenching choices the players were forced to make. Resonant, connecting, and heart-breaking, Telltale showcased their talents, and have continued to keep up the pace for the rest of their games, consisting of a second season of the Walking Dead, Game of Thrones, and another comic-based series known as The Wolf Among Us, based on the “Fables” comic series, as well as many more.

Slender: The Arrival: Slenderman has made his way into nearly every spectrum of entertainment, even video games. Aided by the creators of the original Slendervlog Marble Hornets, Parsec Productions brought the internet’s scariest creation to the gaming platform, thrusting gamers into a world with a brutal monster intent on their destruction. Though criticized for its story and rather short playtime, Slender: The Arrival is an easily affordable, highly frightening survival horror game. It’ll take the best gamers to survive the night.

El Shaddai: Ascension of the Metatron: A game that is considered to be a cult classic, El Shaddai was released in 2011. Based on the Biblical Apocrypha, El Shaddai casts gamers as the Bible’s Enoch, a man tasked with hunting down fallen angels who have escaped to Earth and bringing them to justice. Boasting unique graphics and style, the game plays more like a living painting, sporting vibrant colors and a beautifully painted landscape that makes for one of the most beautiful experiences ever to be found in gaming. Though it possesses what seems like a simple control scheme, the game may be easy to learn, but difficult to master. A long story, a rather surreal experience that can make for one of the weirdest experiences in gaming, El Shaddai is a game that is, no matter what you think of the game itself, unforgettable.

There we go, readers! Plenty of great choices are at your feet and up to you to pick up and start playing! Have a good time, stay warm, and keep gaming!