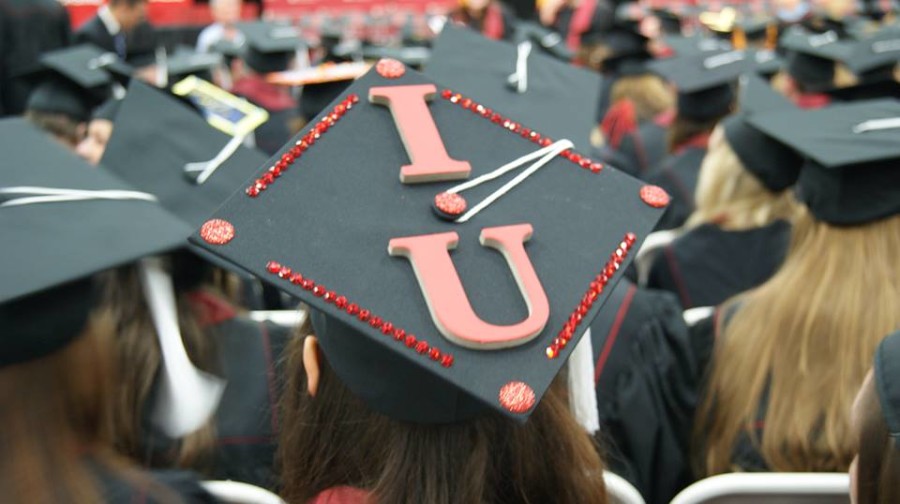 An IU Southeast education will have added value for some students beginning in fall 2016. Indiana University announced Wednesday that its regional campuses – including IU Southeast – will be moving to a flat-rate tuition in an effort to minimize student debt and incentivize students to graduate in four years.

A flat-rate or “banded” tuition structure is when a school charges a single tuition rate for enrollment within a specific range of credits.

The new tuition system will allow full-time undergraduate students to pay the same amount of money for any course load between 12 and 18 hours. This is different than the current structure, which charges students per credit. Students enrolled in fewer than 12 credit hours will continue paying under the per credit system.

The flat rate tuition is set at the cost of 15 credit hours per semester. IU Southeast charges about $3,536 for in-state students with a 15 hour course load.

“In order to help more of our students graduate on time in four years, we are implementing banded tuition for all undergraduates beginning in fall 2016,” Wallace said. “IU Southeast remains the most cost-effective, public four-year institution in the area, and we want to give our full-time students an even better reason to graduate with us.”

For student, faculty and staff reactions to the change, continue to check for updates at iushorizon.com.