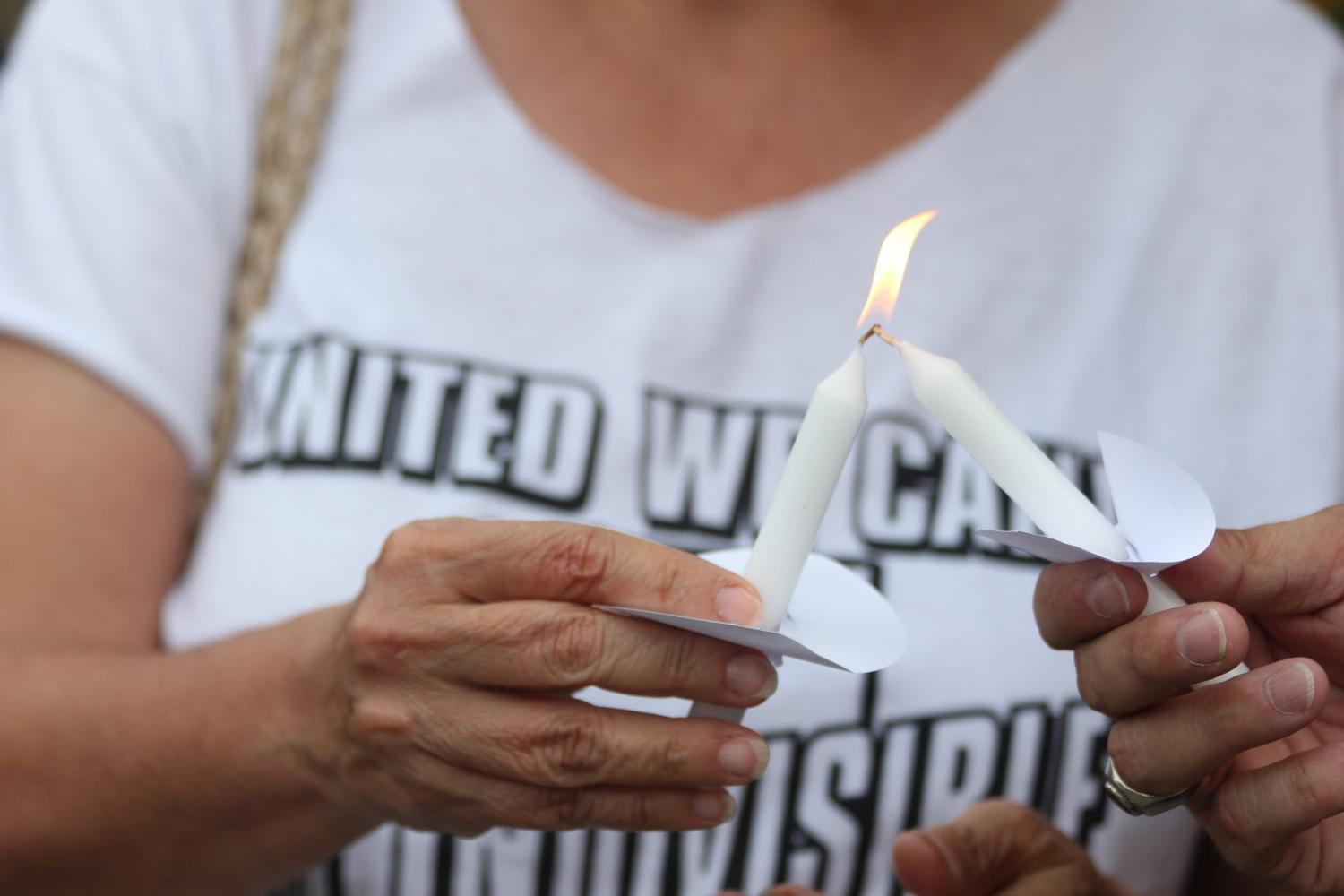 New Albany mayor Jeff Gahan sent a missive to Greg Phipps, senior lecturer in sociology at IU Southeast, as he was unable to attend. “White supremacists or other hate groups are not welcome in New Albany Indiana. Diversity is our strength and we will oppose any attempts to undermine our city,” Mayor Gahan wrote in his missive. He plans to introduce a resolution Thursday that will condemn supremacy and neo-Nazi ideology.