Review: ‘The Punisher,’ Marvel’s violent new Netflix series, not for the faint of heart 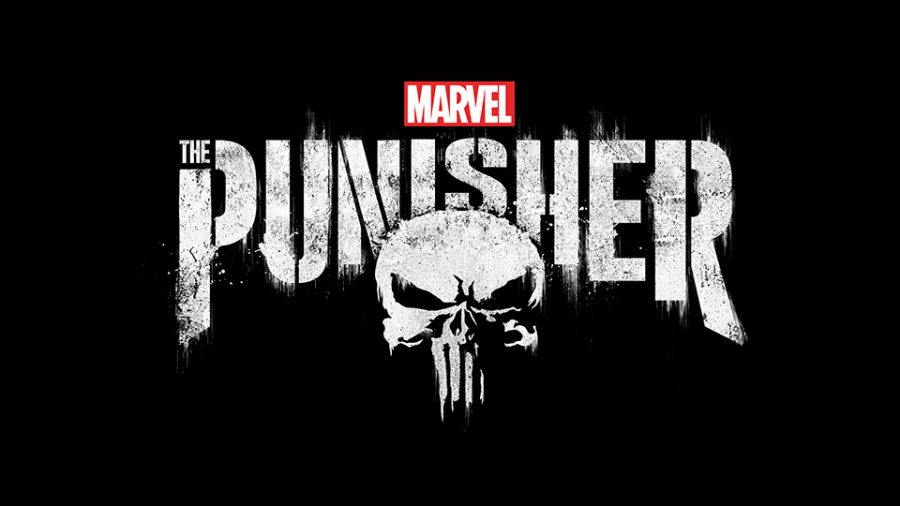 On Friday, Nov. 17, Netflix released their newest entry into the Marvel Universe with “The Punisher.”

“The Punisher” is an extremely violent and graphic series and not for those easily offended by blood and gore. However, the show does not glorify killing and is quick to dispel any notion that Frank Castle, known as The Punisher, is one of the good guys.

On the contrary, Castle, is no hero. He’s a man with a singular goal: to punish criminals by any means necessary. If that means taking the law into his own hands, including killing those who deserve killing, then so be it.

Nevertheless, what makes “The Punisher” unique is the absence of many typical Marvel tropes found in the films and television shows. There are no superheroes or gods to be found here. Instead, “The Punisher” tackles controversial topics such as the politics of second amendment rights, domestic terrorism and post-traumatic stress disorder head on.

Audiences got their first glimpse of Jon Bernthal’s Punisher in season 2 of Marvel’s “Daredevil” Netflix series in 2016, which saw Castle seeking revenge for the death of his wife and children.

At the beginning of “The Punisher,” Castle is dealing with the aftermath of his actions in “Daredevil.” He’s avenged his wife’s death, but he is not at peace. And he never will be.

The Punisher, though a quasi-tragic figure, is on an unrelenting mission for punishment. Nothing, and no one, will get in his way.

Unfortunately – except for an appearance by “Daredevil’s” Karen Page (Deborah Ann Woll), among a few others – “The Punisher” never really feels like it’s a part of the overall established Marvel Universe. However, “The Punisher” makes up for it with a compelling story and tons of action.

There are stellar performances by Jason Moore as Curtis Hoyle and Ebon Moss-Bachrach as David Lieberman, aka Micro, who are allies of The Punisher; and by Ben Barnes as Billy Russo, Castle’s longtime friend.

There’s a lot to like about the series. “The Punisher” deals with real-world issues and real-world consequences. While the show may be violent, it’s a fascinating and thrilling look into the mind of a man teetering on the edge of sanity.