Aziz Ansari, another hollywood name to add to the list of men abusing their power? 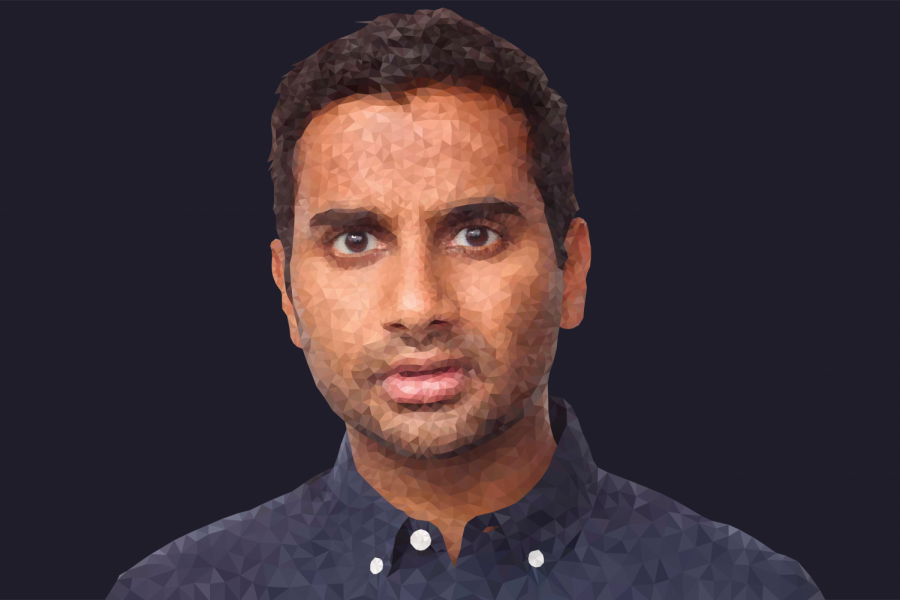 In October of this past year, the New York Times published allegations of sexual harassment and assault against Hollywood producer Harvey Weinstein. Since then, multiple high-profile men like Charlie Rose, Kevin Spacey, Louis C.K., Al Franken, James Franco and others in Hollywood, politics and other industries have faced allegations ranging from inappropriate behavior to forced sexual misconduct to rape.

Sexual assault and rape has always been occurring, however, only about two of every three sexual assaults go unreported to the police.

The reason so many women are coming out to address issues of sexual assault is the fact that we are beginning to make speaking out about mistreatment a commonplace. With the #MeToo campaign in full swing, women are breaking the silence and putting an end to the stigma that comes along with talking about their assault. More assaults are not occurring, just more people are talking about them and holding their abusers accountable.

However, we must also remember that in today’s society it is very easy for things to be misconstrued and over-exaggerated. So when a little-known website called babe.net published a detailed account from a woman named “Grace” (the woman opted to remain anonymous to protect her identity) and alleged sexual misconduct by comedian Aziz Ansari, the story exploded into the media. Many of the reactions of readers were naturally that of shock; however, others were weary of the authenticity of the accusation.

The site which posted the article, Babe, hasn’t been known to be the most credible of online media. Few of the Babe staff have had previous paid jobs in journalism and for the most part, that’s fine but the vast majority of Babe’s content is aimed to be fun and clicky which doesn’t require reporting, much less, good reporting.

The site also incited a minor scandal this past May by soliciting unpaid “summer correspondents” with a job posting promising benefits like “getting your stories read by thousands of readers across the US,” and “adding the position to your LinkedIn profile.”

However, the site said nothing of writing or editing skills or knowledge of any particular subject matter but instead said applicant had to know/follow Babe’s “movement” and be active on social media.

Having this knowledge of their platform undoubtedly raised suspicions of their credibility.

In the account, Grace talks about how she was denied the pleasure of choosing between red and white wine at the beginning of the date, which seemed less than relevant to the recollection again making me question Grace’s motives. Further into the story, Grace saying later in the evening the two spent together that Ansari pressured her for sex, which she participated in, but Aziz did not use force.

Grace accounts that she was uncomfortable with the situation and how quickly Ansari was moving, but when Ansari briefly performed oral sex on her and asked her to do the same thing to him, she said she just went along with it.

As a society, we must take incidents like these as an opportunity to have these painful and uncomfortable conversations.

Sexual assault and rape are never the victim’s fault. This is never my mindset but we cannot indiscriminately start destroying careers over a seemingly consensual sexual activity, which based on her account, is what this case appears to be.

If Grace felt she didn’t want to perform these acts, absolutely, she should not have had to perform them nor felt pressured to do so. But again, Grace never said this so she cannot just blame Ansari for not reading her social cues the way she wanted him to because they were exactly that — nonverbal social cues.

Ansari even replied the next day, when Grace texted him saying she felt uncomfortable and disrespected by what happened, saying he was surprised and apologized and that he misread her signals in the moment.

She concludes, at the end of the piece, “I believe that I was taken advantage of by Aziz.” Was she though?

The encounter that took place between Grace and Ansari should have absolutely gone differently. However, I don’t think Aziz Ansari is comparable to Harvey Weinstein.

Women are not victims

Grace was not working for Ansari or looking for a job from him. He never used his power over her. She could have expressed that she didn’t want to go home with him. She didn’t, then blamed him. She could have left his house at any point. She didn’t, then blamed him again. Ansari expressed he misread her signals and sometimes, this happens. Sex is difficult and even more difficult when the communication is misinterpreted.

From this view, it feels like the events that took place happened between two consenting adults who just didn’t seem to agree on where sex was supposed to start and where it was supposed to end.

We forget sometimes that as a society, we carry a lot of power. To call Grace a victim is to trivialize victims and to diminish Grace and her story.

I believe women are strong. Let us show it. We keep playing into a narrative of fragility and helplessness when we say “yes” with our actions when we really mean “no.” We need to allow ourselves to disappoint others if we feel uncomfortable in situations, not play along and then blame them when we do so.

Men have to learn we’re for real. When we say, “no,” there will be no doubt that we mean it.

Meanwhile, men must have these same tough dialogues among themselves and hold each other to a higher standard. We can only plan to be better when we do better and are honest with ourselves and each other.