A virtual walk in the park 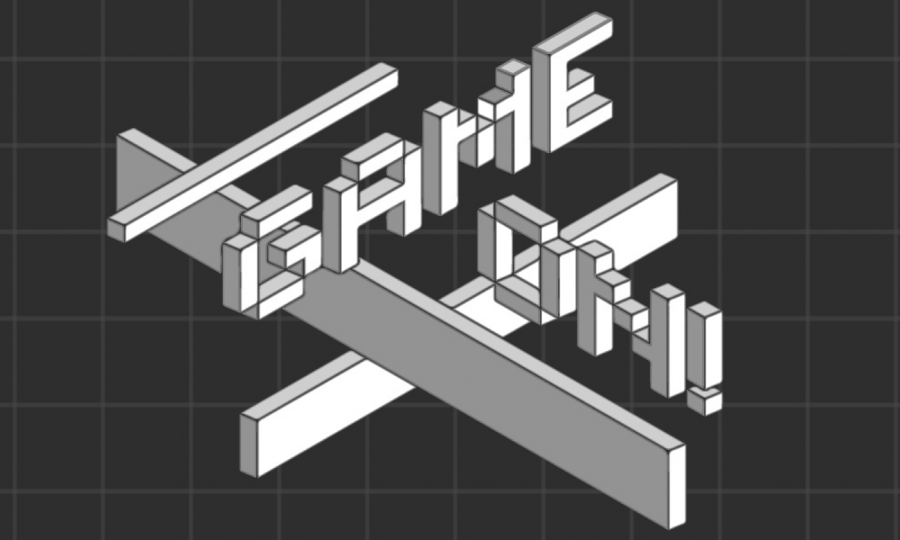 A life-size, remote controlled R2-D2 greeted students in the cafeteria on Wednesday, Sept. 12, as a part of IU Southeast’s “Game On.”

Each semester, the University Information Technology Services puts on “Game On” to introduce students to different technology resources on campus. They had booths for Sustainable IT Services and Advanced Visualization Lab, as well as outside technology services such as Dell and AT&T.

Along with the information booths, there were virtual reality booths available for students to try out the latest games and programs for the headsets, while others could watch their experiences on monitors close by.

One booth let students use Google Earth Street View to drop into any country they desired and walk around their cities.

Another took students to the top of a virtual skyscraper and had them walk out on a small plank to eat a cake. If they were bold enough, they could even jump off the side of the building for a first hand experience of what falling 20-stories would look like.

Mark Stone, a Freshman exploratory major said, “it was exciting… I tried walking on the plank but I decided not to because i was going to fall. I’m glad I tried because it was exciting”

The last virtual reality trial was a rhythm game in which players had to dodge and slice blocks hurdling at them to the beat of the music.

“It was really awesome, I had seen a lot of youtube videos about it and I always wanted to try it out… It was kinda freaky a tiny bit… but definitely very immersive.” said Alex Prains, a sophomore art major at IUS, after playing the game. “ it doesn’t really compare to the Android stuff… it’s like ten times better.”

There was also a game station set up for those who preferred a two-dimensional world over the virtual reality booths. Students could try their hand at Mario Kart against three other players.

There were T-shirts given out to commemorate the event as well. Students simply had to visit five different booths, talk to their representatives and they could go claim their free gear.