Getting to know your local candidates

Profiling the big names on the ballot this Election Day 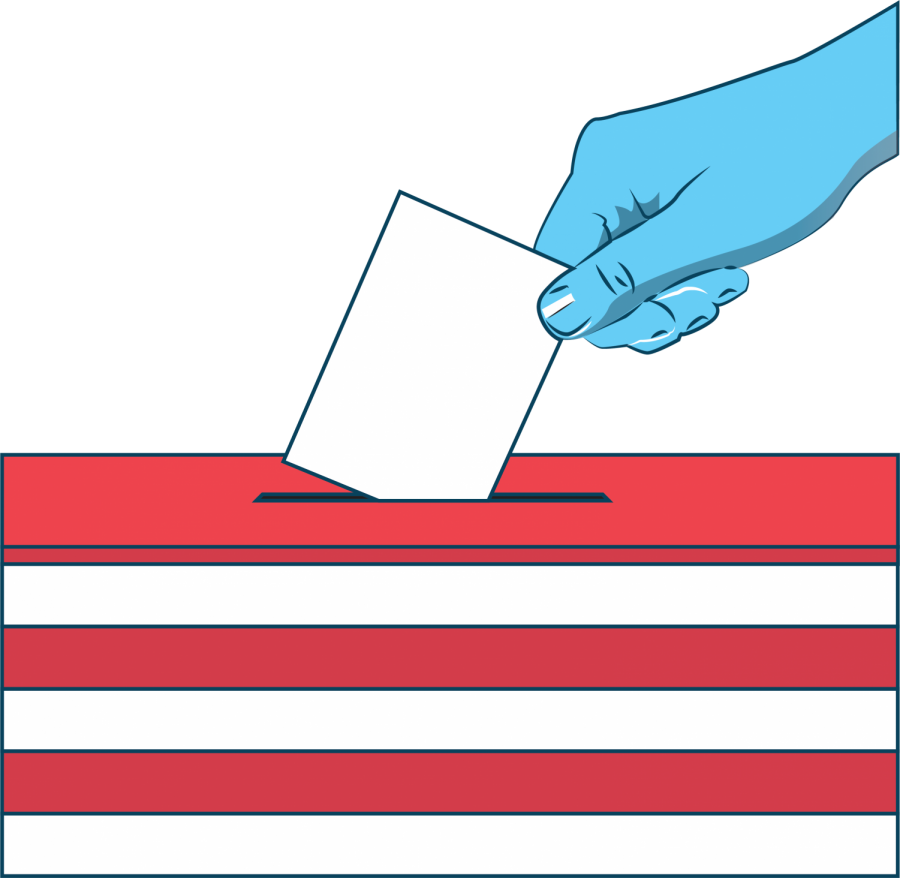 The day is finally here: Tuesday, Nov. 6, Election Day. At each polling place in Kentuckiana, hundreds and thousands of citizens will wait in line. After signing in, walking up to the booth and looking down at the ballot, you might wonder: “Wait, who are these people?”

To educate voters when they fill out their ballots on Election Day, here’s an introduction to the candidates running for major offices in the area and their key policy positions.

Joe Donnelly* (D)
Bio: Joe Donnelly, up for re-election this year, was elected to the Senate in 2012, winning by six points as an underdog in a red state. Before that, he served three terms in the U.S. House of Representatives, representing Indiana’s 2nd Congressional District.

He was born in Massapequa, New York, and graduated from the University of Notre Dame. Last year, the Lugar Center and the McCourt School of Public Policy at Georgetown University recognized Donnelly as the second-most bipartisan Senator since 1993.

Platform: Donnelly is opposed to a recent call by Senate Majority Leader Mitch McConnell to address the growing budget deficit by cutting funds for Medicare and Social Security. He is in favor of bipartisan efforts to reduce spending, close unnecessary tax loopholes and balance the budget.

When he joined the Senate, Donnelly created an “Opportunity Agenda,” with four main points: supporting American energy, improving workforce development and training, investing in Indiana’s infrastructure, and keeping the state competitive through exports and innovations

He wants to make health care affordable and more accessible. He voted against the nomination of Brett Kavanaugh to the U.S. Supreme Court, and he has received a “D” grade from the NRA.

Mike Braun (R)
Bio: Mike Braun is the founder and CEO of Meyer Distributing, an auto parts distribution company with locations in 38 states. Born and raised in Jasper, Indiana, Braun earned an economics degree from Wabash College and an M.B.A. from Harvard Business School.

Platform: Braun supports the repeal of Obamacare and alternatives such as allowing individuals to buy health insurance across state lines.

He proposes controlling federal spending by passing a constitutional amendment to require Congress to balance the budget and by passing a “No Budget, No Pay Act,” which would stop payments to members of Congress if the budget is not balanced.

Braun wants to “build the wall and enforce immigration laws” and to ban federal funding to sanctuary cities.

He is endorsed by the NRA and opposes any efforts to restrict the rights of law-abiding gun owners.

Trey Hollingsworth* (R)
Bio: Trey Hollingsworth is a manufacturing businessman and multimillionaire from Tennessee. He moved to Jeffersonville in September 2015 and announced his candidacy the following month, drawing criticism from opponents and constituents who felt he used his wealth to buy a seat in Congress. He serves on the House Financial Services Committee.

Platform: Hollingsworth supports term limits for members of Congress and has promised that he will serve no more than four terms in the House.

He supports repealing and replacing the Affordable Care Act and he is “100 percent pro-life.”

Liz Watson (D)
Bio: Liz Watson is a labor and employment attorney. She worked as the director of workplace justice at the National Women’s Law Center, executive director of the Georgetown Poverty Center, and Labor Policy Director for Democrats in the United States Congress.

Platform: Watson supports expanding Medicare for all Americans; comprehensive immigration reform, including a clean DREAM Act and a pathway to citizenship; and legalization of medical marijuana at the federal level.
Indiana State Senate – District 46

Platform: Grooms supports addressing the opioid crisis by enacting tougher penalties for dealers and cracking down on “pill mills.” He supported increased funding for the Indiana Department of Child Services and is working with Gov. Eric Holcomb to conduct a thorough inquiry into how DCS is managed.

Bio: Anna Murray is a family law and criminal defense attorney who owns a practice in Jeffersonville, and she is president of the Clark County Bar Association.

Platform: Murray supports in an increase in the minimum wage, expanding the state pre-K program, increased teacher compensation, redistricting legislation to have voting districts redrawn by an independent commission and legalization of medical marijuana.
Indiana House of Representatives – District 72

Edward Clere* (R)
Bio: Edward Clere is a New Albany resident who was elected to the state House of Representatives in 2008. He has experience as a real estate broker and served as the director of the Southern Indiana Realtors Association.

Platform: Clere wrote legislation to end Indiana’s ban on syringe exchanges. He also introduced legislation that would allow young immigrants knowns “Dreamers” to qualify for professional licenses. He was one of only five Republicans in the Indiana General Assembly who voted against the Religious Freedom Restoration Act.

Platform: Charbonneau supports a transportation-tax reduction for Indiana residents who work in Louisville. He supports tax credits for Indiana college graduates who stay and work in Indiana while paying off their student loans. He wants to make substance-abuse treatment more affordable and accessible.

Platform: Fischer plans to double the number of high-wage jobs and to expand programs to provide Louisvillians with access to the skills training, career training and apprenticeships. He has led initiatives to combat and reduce crime.