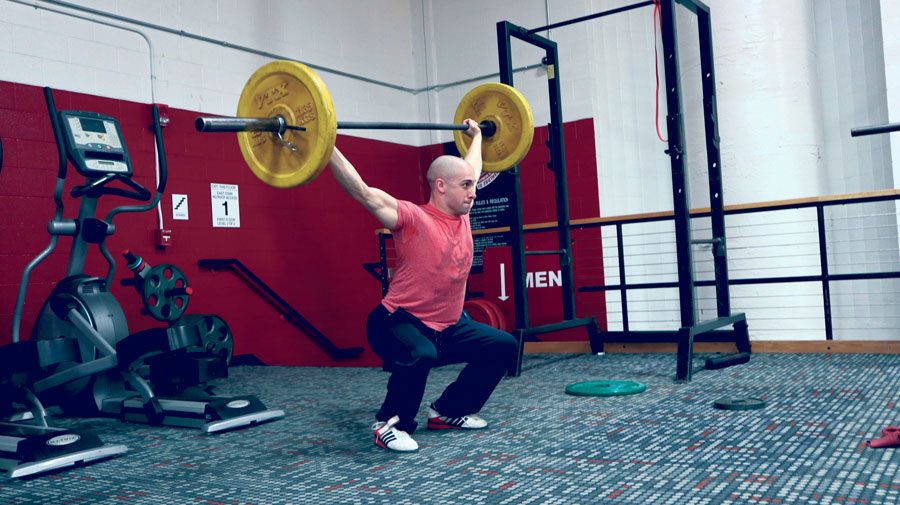 The IU Southeast gym is getting a facelift due to a petition that was passed around by Student Government senator Joseph Bortka. The petition received 200 signatures.

One of the reasons why Bortka said he took on this project is because of the lack of equipment available in the gym.

“There is only one power rack to do squats, which is a fundamental lift,” Bortka said. “There are usually people waiting their turn for it at peak times.”

According to Bill B-56-06, passed by the IU Southeast Student Government on Thursday, Nov. 29, athletes and students have been asking for a new squat rack and other equipment to meet university-level standards.

“We have several school sports teams, yet our fitness center isn’t equipped for the kind of lifting that college athletics require,” Bortka said.

Also, cited in the bill under section 3.E is a one-time investment of $50,000 to $100,000 dollars, which could improve the quality of the gym and make it able to compete with other gyms, such as the Planet Fitness on Grant Line Road.
Exercise Breeds Engagement
Bortka’s bill aims to not only to improve the gym equipment but also attract future students and maintain the ones the university already has, while also helping student engagement and retention.

Something else cited in this bill is a study done in 2008 by Phillip D. Tomporowski P.D. and his colleagues about the connection between physical health and academic success.

In the study they found that the physical activity a student does stimulates the brain by increasing blood flow. Tomporowski said this allows something known as a “brain break” to occur.

Bortka said he not only wants this upgrade to bring better equipment and improve physical health, but also hopes it creates relationships between students — while improving academic success — so that all students get the best college experience while they are at IU Southeast.
Grateful Coaches and Athletes
Men’s basketball coach Wiley Brown says he appreciates the student government’s interference in the need for new workout equipment and the encouragement to create relationships within that space.

“Anytime you get student athletes and other students engaging with each other is very much-needed,” Coach Brown said. “I think it is good for the campus atmosphere.”

IU Southeast men’s basketball guard Lukas Burkman says that the new equipment can benefit the team in different ways such as strength and agility.

“To upgrade our weight room would be perfect, we do use it a lot,” Burkman said. “It would be nice to have new gear.”

Burkman also says if the university did not receive this equipment, the gym would not be up to university standards.

“The equipment is so worn down that you can’t even use some of it,” Burkman said.

The new workout equipment was delivered Wednesday, January 16. Students can now workout and take a break from classes at the IUS fitness center Monday through Friday 8am to 5pm.