For the first time in Louisville, “Hamilton” brings an unparalleled performance of high energy and emotion at the Kentucky Center for the Arts 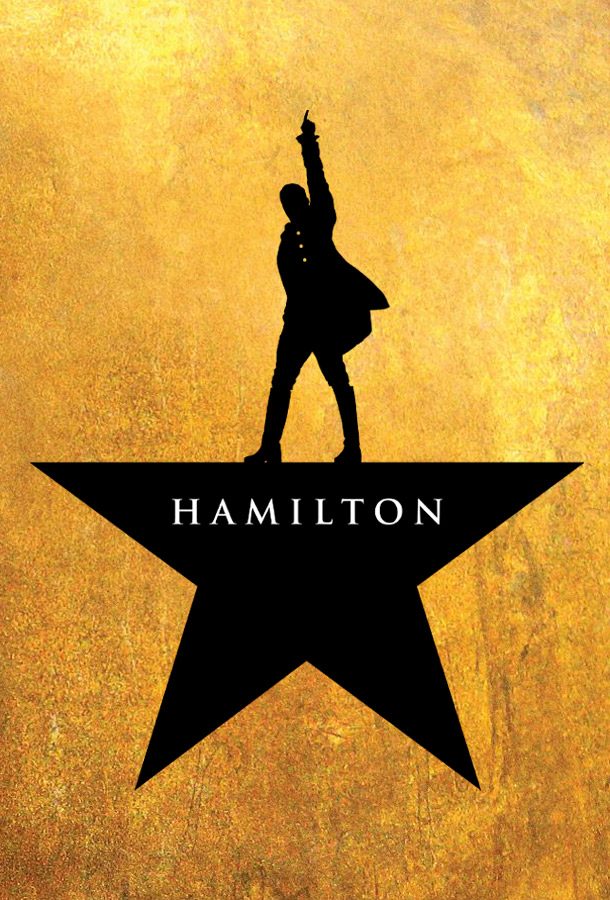 The buzz around Lin-Manuel Miranda’s “Hamilton” is inescapable, but it was especially difficult to miss when it came to Louisville for the first time in June to the Kentucky Center for the Arts.

The first of two sold-out shows on the last day of performances found me entering the arts center, scuffling past narrow seats and strangers who took too long to find them, even after the show started.

It was a Sunday, and drinks aren’t served until 1 p.m. on Sundays, which is no big deal but a bummer nonetheless, as the show started exactly at that time. I wasn’t about to get up and be that guy after the show had started, temptation be damned.

After a while, the lights went down and I was eager to see what all the fuss was about. A head-bobbing, slow-snapping tune began to jive and I was confused, as this was a regal play about American history, or so I thought.

This set the tone for a spoken-word hip-hop performance throughout that I wasn’t ready for—rap battles and electronic beats, beatboxing and incredible R&B vocal runs and harmonies. I’d never heard our history told in such a way, outside of terrible classroom animated films from back in the day. It was as if Kendrick Lamar was behind the production, yelling “we need more freedom out of mic two!”

Three songs in and I was aware of the level of difficulty these actors had conquered. I have a background in theater, but don’t think it was ever anything like this. (I was a dalmation in “101 Dalmatians” in high school, and I didn’t get to rap at all, though audiences were probably grateful.)

Unlike most musicals, this show was all music, sort of like Les Miserables. Any plain dialogue was some spoken word poetry or rhyming concoction that made me wonder when they would run out of words. Between high-energy songs like “My Shot” and “Ten Duel Commandments” came painfully beautiful and heart-wrenching songs like “It’s Quiet Uptown”, which still makes me cry if I think about it long enough.

These sprinkled-in, more traditional pieces throughout the innovative genius of Miranda’s rhythmic mind are perhaps the most important. The raps and big-picture numbers strike and refresh you while you’re in the theater, and the touching bits don’t want to let go of you when you leave.

Often with such built-up shows like “Hamilton”, the viewer might be inclined to wonder when he or she will be disappointed, or routinely check the program to see how many scenes are left before they get to leave. I never found this moment with “Hamilton.” In fact, I was sad to cross off songs as they passed.

It was the kind of sad genius that makes you want to stay away after you’ve seen it—you know the pain you’ll reawaken if you see the show again— yet it is these performances that make their mark in thespian history, that win Tony Awards and permanently affect viewers for years. How much can you move me in three hours?

“Hamilton” made its first off-Broadway debut to a sold-out crowd in February 2015 at the Public Theatre in New York City, and has been running national tours since.

Tears fell as the audience awarded a standing ovation after a three short hours. The bows came and went and the lights went up and we all went home— yet I’m still haunted by the innovation, education and beauty of this breakthrough production, and feel for those who have yet to see it.

In short, it was the best show these eyes have seen.