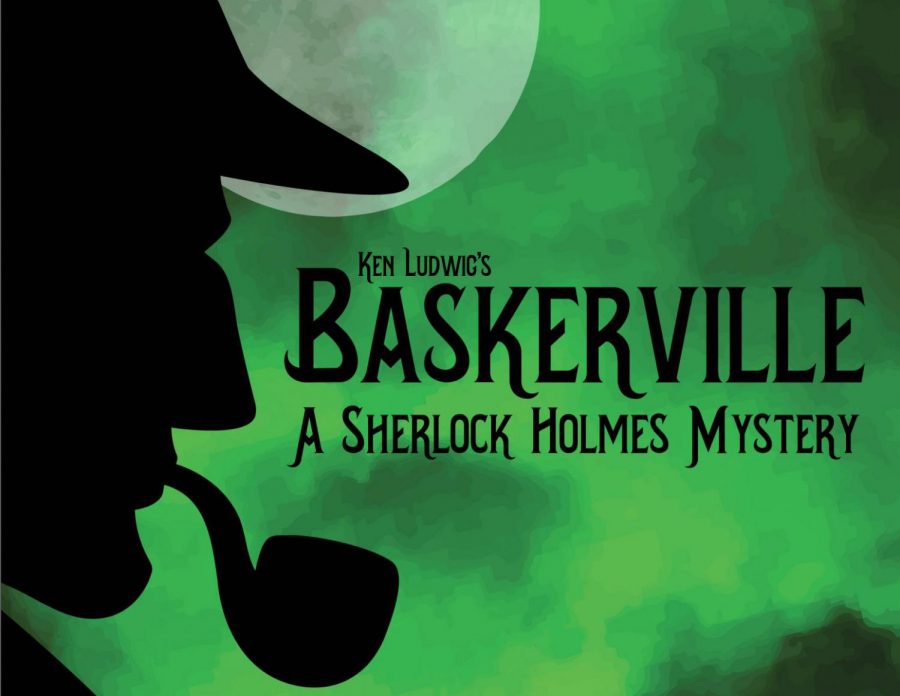 Fans of mystery and comedy alike would be pleased by Derby Dinner Playhouse’s production of “Baskerville: A Sherlock Holmes Mystery.” The play was written by Ken Ludwig and it is based on Sir Arthur Conon Doyle’s Sherlock Holmes novel “The Hound of the Baskervilles.”

The actors and actresses who did not play Sherlock Holmes or Dr. John Watson portrayed multiple parts throughout the show, much like a typical theatrical ensemble.

Jim Hesselman, dean of the IUS School of Arts and Letters, directed the production.

Burrell and Graham did a fantastic job portraying Sherlock Holmes and Dr. John Watson. Their flair for the dramatic paired with their impressive comedic acting style made for a very enjoyable performance.

While the main characters were spectacular, the ensemble made up of Stuart, Wiger, Thomas and Cooper seemed to be the real stars of the show. They did an amazing job with all of their roles within the show. Their comedic timing was simply unmatched.

Playing multiple roles at once seems complicated but all four of the actors and actresses managed it well. Each role they played had a unique personality, accent and mannerisms. Watching each actor and actress switch into their different roles almost seamlessly was remarkable.

All of the quick changes the ensemble had to do during the show were done off to the side of the stage in view of the audience. This makes it even more impressive that each actor and actress in the ensemble were able to quickly and efficiently switch into different roles under that kind of pressure.

The unexpected hilarity gave “Baskerville” an edge that made it so much better.

The set design of the show is minimalistic but that allows the talent of the actors and actresses to truly shine through. Since they are not relying on fancy props or elaborate set pieces to carry the show, the acting really takes center stage in this production.

Overall, “Baskerville: A Sherlock Holmes Mystery” is a must-see at Derby Dinner Playhouse. If you like comedic mysteries, this is the show for you.