NAIA passes legislation allowing student-athletes to be compensated for name, image, and likeness

How will this groundbreaking decision affect Grenadier athletes? 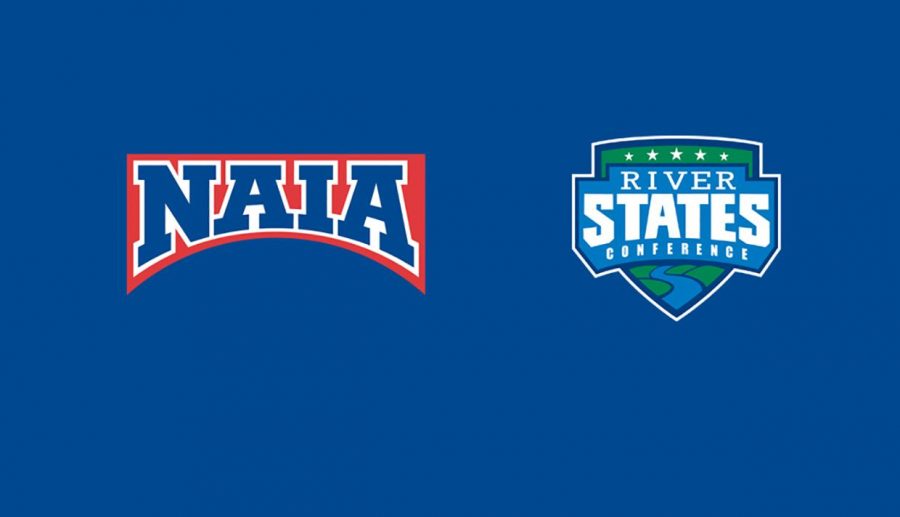 The NAIA passed legislation on October 7, allowing student-athletes to be compensated for their name, image, and likeness.

On October 7, the National Association of Intercollegiate Athletics (NAIA) passed groundbreaking legislation, allowing student-athletes to be compensated for their name, image, and likeness (NIL), making the league the first college sports sanctioning organization to pass such a policy.

“This is a landmark day for the NAIA, and we are happy to lead the way in providing additional opportunities for our student-athletes,” NAIA President and CEO Jim Carr said in a statement on the NAIA website. “The time was right for the NAIA to ensure our student-athletes can use their name, image, and likeness in the same ways as all other college students.”

This decision comes in the wake of California passing the Fair Pay to Play Act on Sept. 30, 2019, allowing college athletes to make money off endorsements and product promotion, as well as hire agents. Florida and Nebraska followed suit, the three states having a combined 39 NAIA institutions. Colorado and New Jersey have also passed similar laws despite not having any NAIA schools currently.

The laws superseded NCAA and NAIA guidelines at the time, prompting the latter organization to move its stance to keep their policies consistent with member schools nationwide.

Under the new legislation, NAIA athletes are allowed to receive compensation for public and media appearances, as well as promoting products and enterprises. Since 2014, student-athletes have previously been allowed to be compensated for their NIL, so long as neither their institution nor their athletic status was referenced.

“I’m very proud of the NAIA and my colleagues for embracing and passing new legislation that allows student-athletes to now have the same right and opportunities that other students on campus are afforded,” Director of Athletics Joe Glover said of the legislation. “I’m also pleased that IU Southeast is a member of the first collegiate athletics association to address this difficult topic in a common-sense way that is student-centered.”

As one might expect, many Grenadier student-athletes are pleased with the legislation, which allows them an opportunity to supply themselves with additional funds while pursuing their education.

“I think it’s a great addition in providing more opportunities to student-athletes,” Women’s Basketball Sophomore Emmy Ralph said. “Though some may not take advantage of this newly passed legislation, the opportunity will now be there for those who may want to or have been wanting to take steps in being compensated for their NIL.”

The league has also gone a step further by making a list of specific scenarios in which student-athletes can be compensated, including:

“I think this new legislation is a great thing for teams all across the country and their programs,” Baseball Senior Brenden Bube said. “With thousands of players trying to make it to the next level, I believe this is a great thing for the NAIA to promote the student-athletes in all sports.”

While the legislation is groundbreaking, student-athletes may not get many opportunities for compensation right away due to NAIA’s inferior status in comparison to larger NCAA schools.

“I think it is cool that this is happening, but it’s not like many NAIA athletes are famous right now,” Men’s Basketball Senior Jared Osborne said.

Unlike pro sports organizations like the NBA and MLB, the legislation does not introduce “Pay to Play” measures, meaning that any compensation will not come as a result of direct competition. Student-athletes are not considered employees of their athletic departments and will not get to share in any profits made by that department.

As a result, Glover, who is also the current president of the NAIA Athletic Director’s Association Executive Board, is confident that this new legislation will not have any major financial ramifications on his athletic department.

“This decision will not have much of a direct financial impact on the athletic department at IU Southeast as this legislation will allow student-athletes to earn revenue off their name, image or likeness from external sources or companies. This was previously restricted,” he said.

Earlier this year, the NCAA moved to pass similar legislation, but it will not go into effect until January 2021.