The SGA has still been working to pass recommendations and recently voted on a recommendation to mark the names of each campus building on the buildings’ exterior doors. 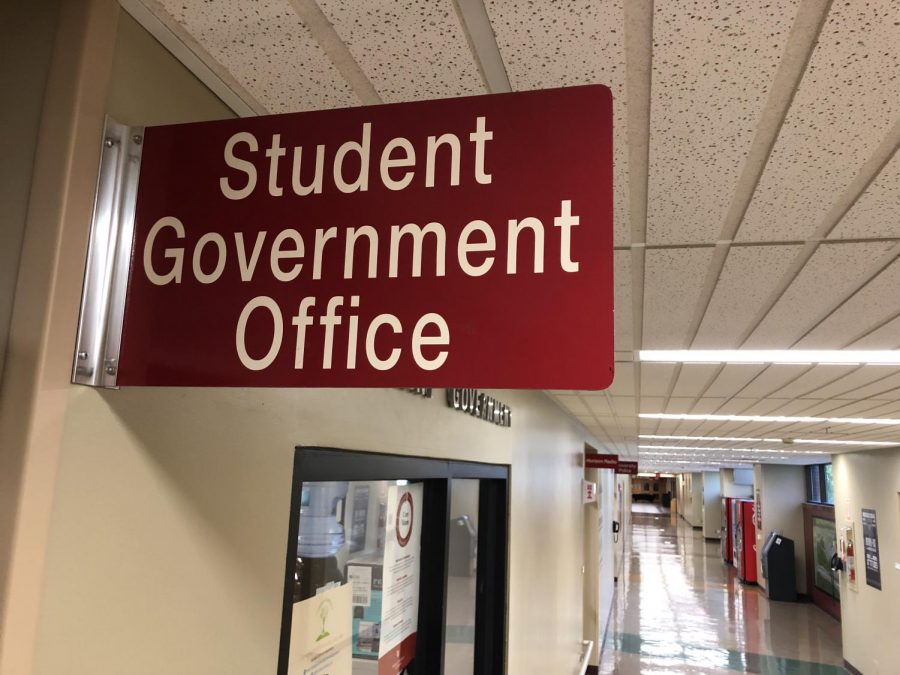 The IU Southeast Student Government Association has continued to meet in-person during the fall semester, a time when the student engagement required to run such an organization has been uncharacteristically low.

“Our growth rate from last semester was beginning to become exponential,” SGA President Kameo Costello said. “Unfortunately, COVID hit and we’re back to the lower numbers.”

One of the SGA’s recommendations this semester has been to permanently mark the names of each campus building on the buildings’ exterior doors. Thanks to a meeting with Chancellor Ray Wallace, Costello said, that proposal is coming to fruition.

Costello said the SGA, which manages some of the funding for other student organizations, has witnessed low participation among non-SGA organizations, too.

“What they’ve been asking for help with is either funding in order to put on a safe event for people to show up to or if we can somehow help promote such an event,” Costello said when asked about common requests the organizations have.

“Other than separate groups asking for funding every once in a while, we’ve had little non-SGA interaction at our meetings, save for the occasional student wanting to sit in on the meeting,” Costello said.

The SGA meets every Friday in Hillside Hall 104 at 4:10 p.m. Any student is welcome to attend.