IU minimum wage increase benefits some, but not all

IU decides to raise the minimum wage for hourly employees, but it has some limitations 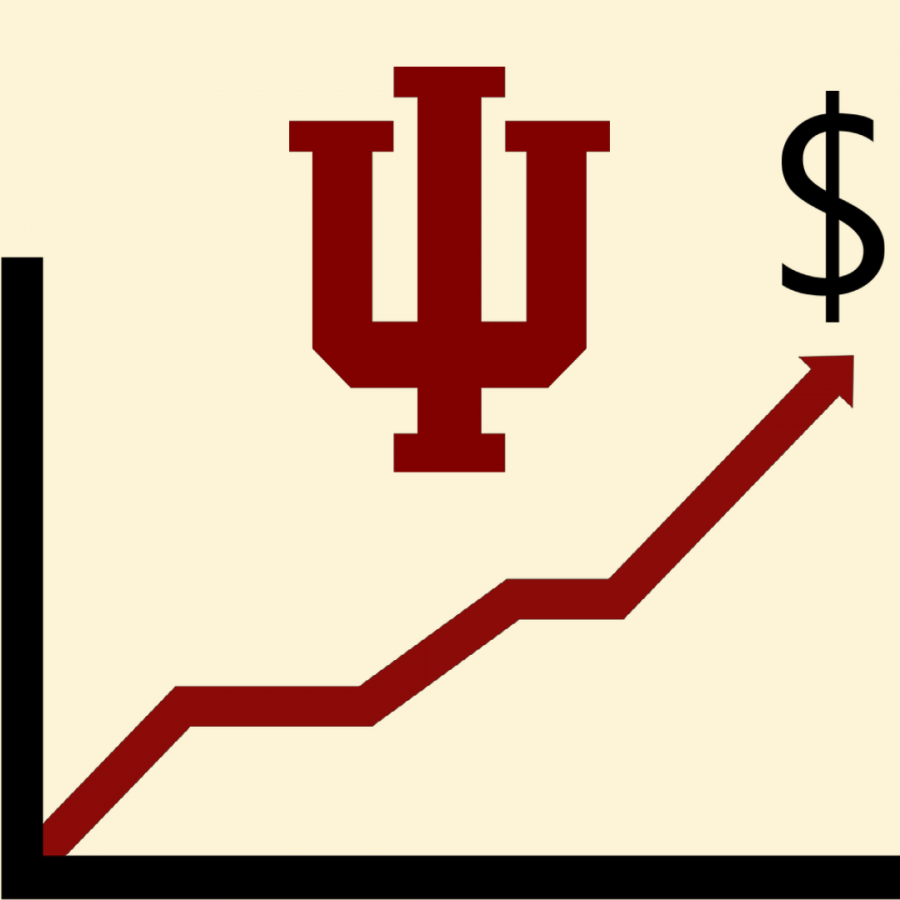 However, students like Rebecca Von Allmen, a senior majoring in history at IUS who is also a part-time staff member for the Writing Center, will not be seeing an increased minimum wage. Student employees and part-time workers currently make $10.15 an hour.

“No part-time or temporary employees’ pay will be increased at this time,” Ray Klein, the human resources director at IUS, said. “Student workers are part of these groups that also comprise non-students as well.”

The minimum wage for appointed staff on all IU campuses had been steadily increasing since 2017. However, because of the COVID-19 pandemic, wages stopped increasing at $12.33 per hour.

Chuck Carney, the director of media relations at IU Bloomington, said IU’s budgets coincide with tuition guidance from the Indiana Commission for Higher Education every two years as a part of the state budget process.

“Although 65% of IU’s costs relate to salaries and benefits, we have not figured on a change in tuition for the purpose of covering this wage hike,” he said.

Since the university’s budget for the next two years has already been decided, tuition will not be affected by the wage increase.
Part-time workers lag behind in pay
Carney said the minimum wage increase would not apply to student or part-time employees because they are not classified as appointed staff.

There have been two instances since 2014 of IU raising its minimum wage for part-time workers. The first was in 2014 when IU student employees and part-time workers had their wages increased from the federal minimum of $7.25 up to $8.25.

Student workers on campus have been losing many hours of work because of the COVID-19 pandemic. Many wish they would see an increase in their wages as well.

“I wish they would extend the minimum wage to academic workers,” Von Allmen said.

On top of the COVID-19 pandemic, recent snow storms have also barred students from making it to campus to get the services they need.

“I don’t get many hours in the Student Success Center because no one is really coming in for tutoring right now,” Von Allmen said.

As of the Spring 2021 census, 2,523 students go to IUS. A percentage of those students also work on campus to help pay for their college tuition.

According to Klein, there is no information available at this time about how many students currently work on campus because of the COVID-19 pandemic.

“The number of jobs available are greatly impacted by the high number of students electing online classes and refraining from coming to campus,” he said.