Changing IUS culture one “Green Dot” at a time 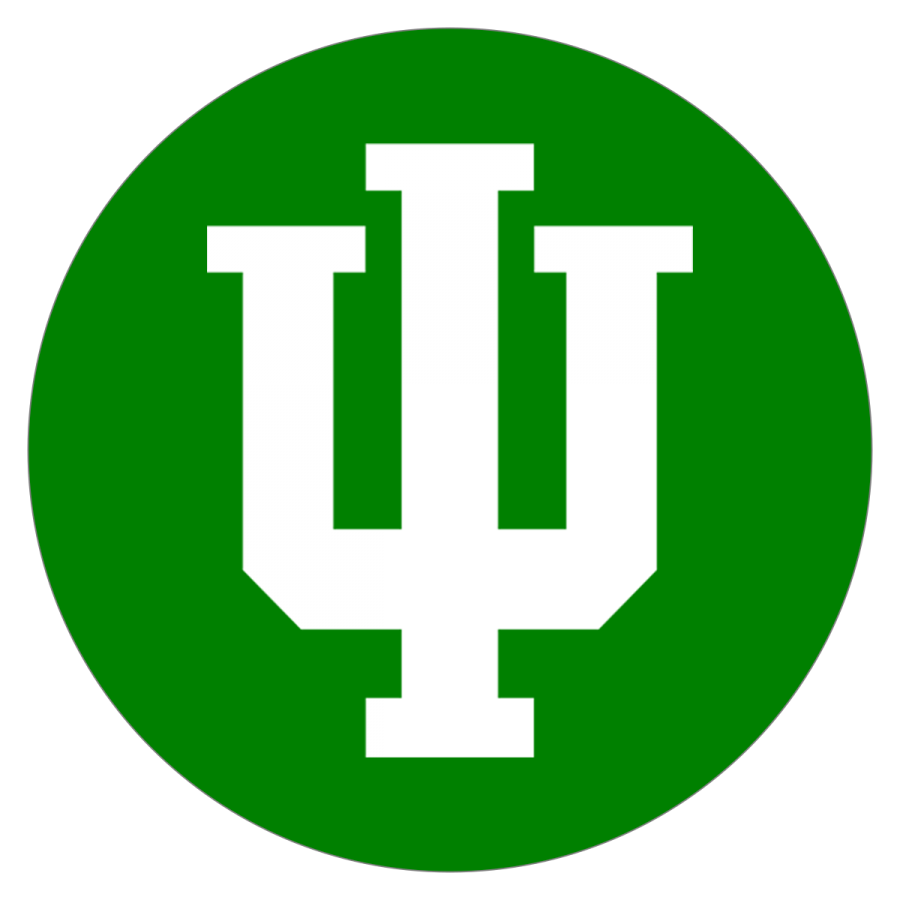 Students have recently started training to understand how the Green Dot bystander intervention program can change the culture on IU Southeast’s campus. One of those students, Kate Witkowski, a junior majoring in neuroscience, said she thinks it could make a difference.

“I think the way we communicate the training is very important,” she said. “To spread something to someone you have to relate and meet them where they’re at.”

The Green Dot bystander intervention program was created to bring change to college campuses and to rely on each person who took part in the training to do their part to make their campus safer.

According to Alteristic, the organization that created the Green Dot bystander intervention program, the goal of the program is to create a combined effect through those individual acts of responsibility to cultivate a safe campus culture that is intolerant of violence.

The program would not only be on campus, it would also reach places where students commonly are. It may live at their favorite restaurants or it could be at their favorite hangout spots. Wherever students are, this program promises to bring change to students’ lives in a positive way.
What are red dots and green dots?
Red dots are examples of times where someone may hurt someone else. These may include someone getting verbally, physically or mentally abused. It may also include someone getting sexually assaulted or someone stalking someone else.

At IUS, the red dots would add up if no one intervened. This creates an unsafe and violent culture that no one wants to take part in.

According to the bystander program, green dots are examples of the reactive and proactive measures against those red dots.

James Wilkerson, the director of staff equity and diversity and the deputy Title IX Coordinator at IU Southeast, illustrated how this map would look if more green dots were found where students are.

In the Headliner video above, Wilkerson explains how green dots work within the Green Dot bystander intervention program.

Examples of green dots would include someone intervening when two people are having an argument or someone consoling an anxious person.

Shane Thomas, an advisor for exploratory students at IUS, said if enough influential groups undergo this training, there can be a cultural shift on campus.

“If you can prevent a violent act from happening, that’s pretty powerful,” he said. “If enough people are trained, I guarantee that can be a really cool thing to be proud of.”

Witkowski, who is also on the Student Hearing Panel for the Green Dot bystander intervention program, said the approach for people who have not heard of this program should be adaptable.

“If we are expecting to have exponential growth, we must meet people where they are at,” she said.