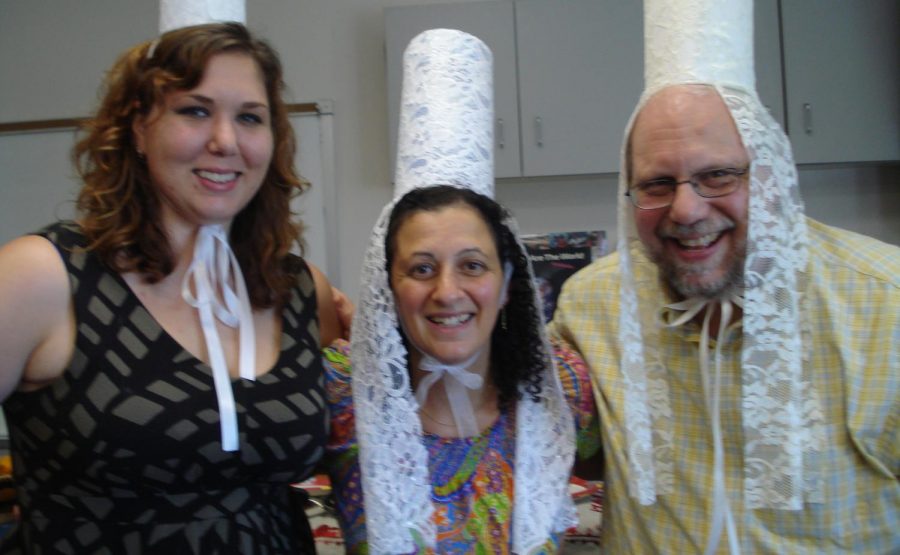 “If you don’t know or don’t have an appreciation for how other people construct their lives, how language constructs what they do, then you’re really at a loss to be able to empathize with people from other places in the world,” Pooser said.
How French Has Changed Lives
Professor Pooser said that his most successful students are those that make connections outside of the classroom. One of those students, Ryan Cannon, said he felt like needing to be practical led him to avoiding making French his major at first.

She also said that she believed that her parents were scared that there would be another war in Europe.
Why French Can Be Beneficial to Students
Cannon said he thinks French has helped him with living in other countries as he has traveled around the world.

Opportunities for French Learners Off-Campus
IUS foreign language students can travel abroad to other countries that speak the language that they are studying.

McGuire, as mentioned earlier, has also travelled to a French-speaking country. She was able to visit Normandy for the D-Day commemoration.
Why Students Should Take French
Pooser said he thinks that learning a foreign language can help students learn more about their own language. He also said that the way people think is very culturally determined. So, to him, to take another language is to learn how to think in a new way.