R. Kelly’s victims received justice, but what about others? 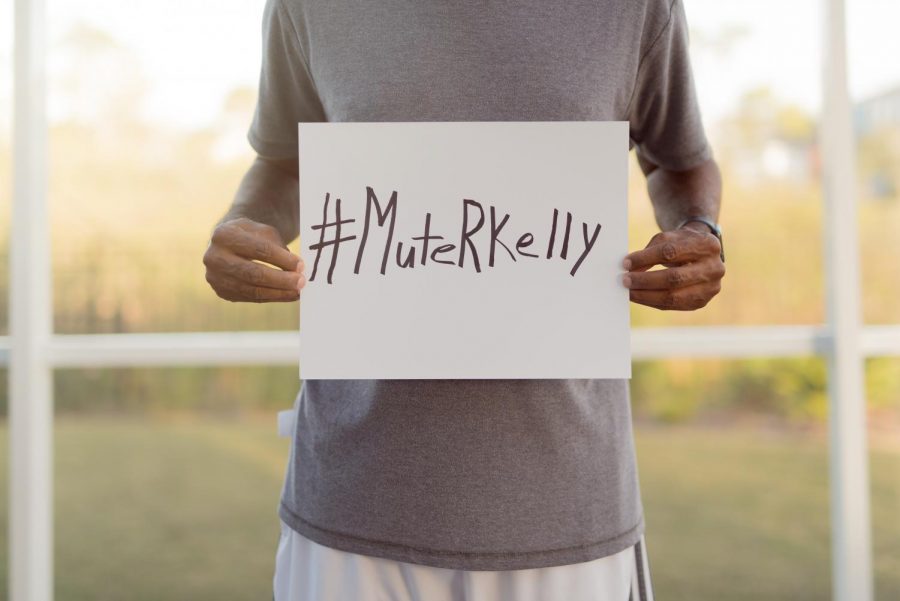 Do you ever mindlessly flip through Netflix or Hulu until you find something intriguing like maybe a new true crime drama or possibly a celebrity allegations documentary? Well back in the early parts of this year I found a documentary that sent me down the rabbit hole of the one and only R. Kelly.

If you don’t know R. Kelly at this point it’s kind of shocking. The R&B superstar has been the talk of the town on and off again since he first made his debut back in 1990. From hits like “I Believe I Can Fly” to misconduct with minors, it’s been hard to avoid hearing his name.

Shortly after watching the docuseries “Surviving R. Kelly” on Netflix, I became somewhat obsessed with keeping tabs on him. People like R. Kelly are the reason I am pursuing my career as an investigative journalist and he is just one of the many that fall through the cracks in our legal system.

Since the mid-90s, R. Kelly has been under a lot of well-deserved scrutiny for his misconduct. Dating all the way back to 1994, Kelly was in the spotlight over an alleged illegal marriage to 15-year-old singer Aaliyah. Multiple news sources, including The New York Times, have reported that  Kelly allegedly bribed a government official to create his underage bride a fake ID to make her of age.

Not only that but he has faced multiple accusations of sexual abuse to minors, having a sexual “cult,” and much more according to an R. Kelly allegations timeline by BBC.

With R. Kelly being a huge starting point for the #MeToo movement you would think it would be easy to put him in prison right? The answer is no.

While Kelly may have had the evidence stacked against him, he still managed to escape. I find this to be for one major reason: he was a renowned celebrity.

I can say without a doubt I think celebrities hold and expect an easier escape from their consequences compared to the “average” person. Celebrities, politicians, and other high-paid figures have been dodging bullets of sexual misconduct allegations for years.

Another celebrity example of why I believe this is American financier Jeffery Epstein.

For years Epstein hid behind his cushy lifestyle from allegations in order to protect his reputation. Even after Epstein was registered as a sex offender in 2009 he still denied what had been said about him using minors for sexual acts. If Epstein had been any random man on the street, I believe he wouldn’t have been able to pull off a plea deal with former U.S. District Attorney Alexander Acosta. And that’s only one of the many ways he’s weaseled out in his long timeline of sexual abuse cases according to Insider.

All I can say for us as a society is to do better. The #MeToo movement was a push, but we’re not finished. So many women have not had their justice served.

Kelly is one of the few to be finally convicted for sexual misconduct, so imagine how many more “just accused” are guilty and still getting to live their normal lives.

As a society we need to do better at holding people accountable for their actions. And no I don’t mean cancel culture, I mean actually putting these people to a stop.

If someone is assaulting or abusing someone they should be behind bars, no matter what their wealth or talents are. I don’t care how many Oscars or Emmys they have. I don’t care that they were a beloved main character on a television show. What I do care about is justice for victims.

I don’t think I’m the only IUS student who feels this way. I encourage you to speak up, too.

John Kass of the Chicago Tribune said it takes a village of enablers to keep people like Kelly riding high. So, how much longer are we going to enable these “icons?”

If you or someone you know at IUS feels like they are a victims of sexual assault or abuse please contact the university police at 812-941-2400. The university also has free counseling services for students in need no matter what the cause.