The search for a new chancellor begins 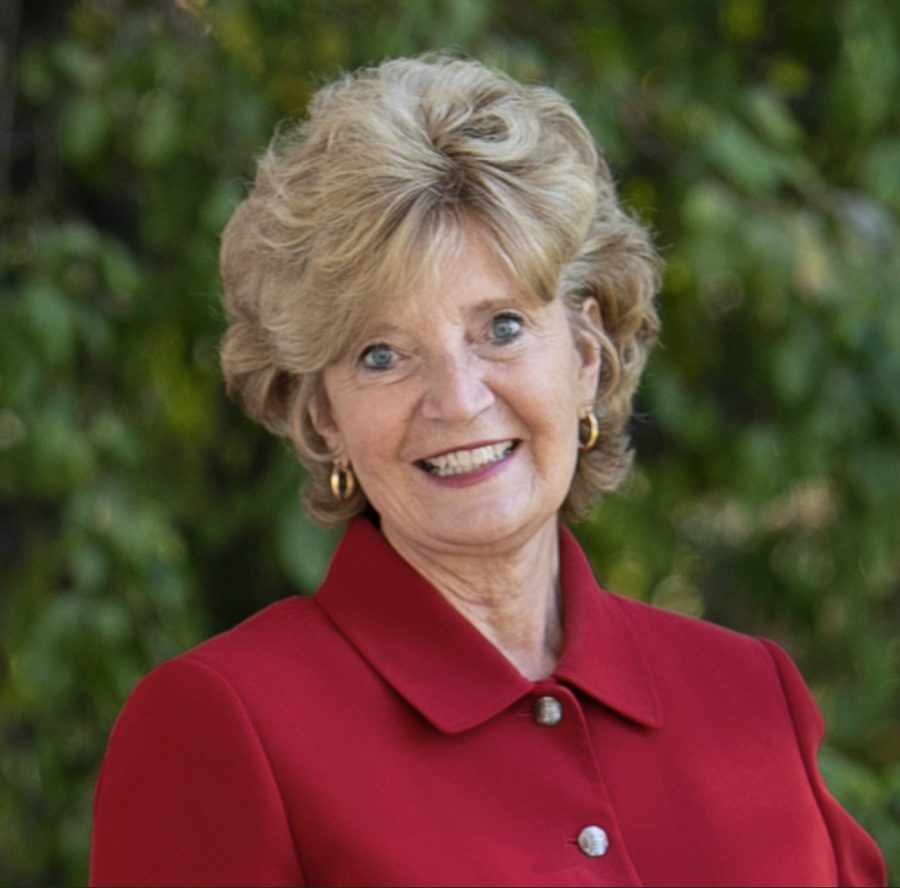 In the aftermath of IU Southeast Interim Chancellor Dr. Kathryn Girten’s retirement announcement, another IU official came to IUS this week in the first visible step toward naming a permanent chief.

A series of closed-door meetings occurred Tuesday morning. They were convened by Dr. Susan Sciame-Giesecke, the current chancellor of IU Kokomo, as an early part of the national search for a new IUS chancellor.

IUS lost Chancellor Dr. Ray Wallace last August when he stepped down amid a decades-long battle with kidney disease that he lost before the month ended. Girten, who was already IU East chancellor, has been filling in at IUS since Wallace left.

The meetings were intended to gauge campus morale because IUS has named yet another interim chancellor. Dr. Kelly Ryan, currently IUS’s executive vice chancellor for academic affairs, has agreed to replace the retiring Girten on July 1.

Another purpose for the meetings, Sciame-Giesecke said, was to start organizing the search committee that will sift through the eventual applications from candidates to replace Wallace, who had led the campus since 2014.

That committee will be tasked with posting the ad soliciting applicants in the national search. Job responsibilities and a list of desired qualifications will be among the ad’s details.

“I look for someone who has a true passion for the regional campus mission,” Sciame-Giesecke said. “That is someone who really does want to be a part of a smaller institution where you get to be with students and faculty on a daily basis.”

A timeline for hiring the next chancellor has not been announced.

“We will try to find people with the experience that we are looking for,” Sciame-Giesecke said. “Then we will try to narrow it down to ten to twelve people and fly them out and interview them.”

During an interview with Horizon, Sciame-Giesecke was unfazed that IUS students were not at Tuesday’s meetings.

She said that students would not only have seats on the search committee but that they would be among those receiving invitations to join it. Also, students will have in-person opportunities on campus to express what they would like to see in a permanent chancellor, Sciame-Giesecke said. Those plans have not yet been made.

The IUS chancellor job is the second search of its kind that Sciame-Giesecke is leading. Girten has been chancellor at IU East since 2013.