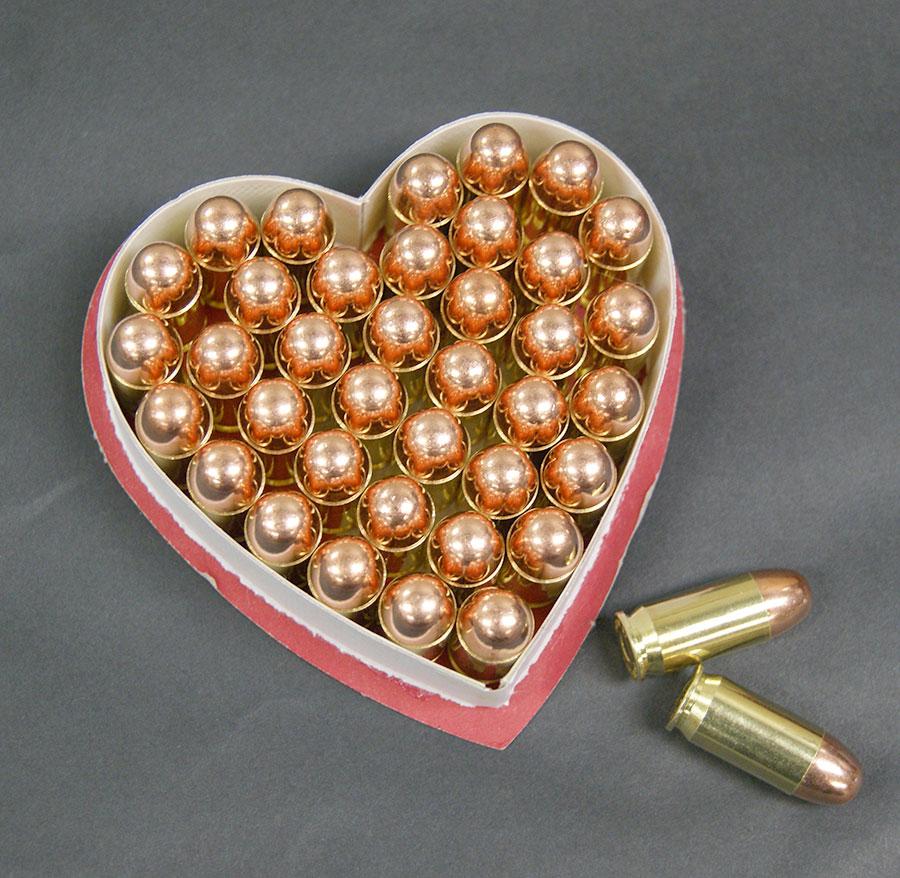 LOVE IS A BATTLEFIELD

(And apparently so are our universities)

It is Valentine’s Day. The air is filled with hope and love as you walk through IU Southeast’s campus on your way to Woodland Lodge. In your hands is a small box, carefully wrapped in bright red paper and accentuated with an elegant pink bow. The gift is meant for someone special, and as she opens her door, your heart is aflutter with anticipation. You hand her the box and she smiles. Your sweetheart unwraps the present, and you slip her finger into its small, metalic circular band. A perfect fit! You look into her eyes, and they tell you what you were hoping to hear. You got her exactly what she wanted….. a Glock 19 with a dual recoil spring system and modular grip!

Seems like a dream too good to be true, right? The freedom to carry a handgun across campus to give to your valentine?

Not if Indiana State Rep. Jim Lucas has his way.

On Jan. 8 Lucas, R-Seymour, introduced House Bill 1143 into the Indiana House Committee on Public Policy. The bill would allow licensed firearm owners to carry guns onto IU Southeast’s campus as well as all other public colleges and universities across the state of Indiana. It would also void IU’s existing ban of firearms on its campuses.

This is not the first time that Lucas fought for the freedom of Indiana students to feel safe at school. He introduced a similar bill last year that was heartlessly killed by uncaring lawmakers.

This is also not the first time that guns have been the subject of debate at IU Southeast. Before our university had two active shooter scares that resulted in campus-wide lockdowns, the group Students for Concealed Carry held an empty holster rally in support of allowing firearms in the classroom.

According to an April 2013 article in The Horizon, then demonstration organizer Drew Appel said that IUS was ill-prepared should an active shooter visit the campus.

“Having our university take the position of being a ‘gun-free zone’ would grant violent criminals a peace of mind should they decide to use our campus to execute their murderous rampage,” Appel said.

I don’t want to grant criminals peace of mind! This is ‘Merica, and we all know that the only way to stop a bad guy with a gun is a good guy with a gun.

“I have seen trained police officers have misfires,” IUS Police Chief (and one of the good guys) Charles Edelen told me. “To think we could have people not as well trained [carrying guns] on campus is scary.”

So maybe good guys with guns can be dangerous too. One could argue that an inexperienced, or experienced, gun owner with the best of intentions could sit his or her backpack down just a little too hard and accidentally discharge their weapon in a classroom full of students. But hey, this is ‘Merica, and sometimes you got to break a few eggs to taste that sweet, sweet freedom omelet.

Unless you are in Idaho.

The state that is so American it supplies our country’s insatiable need for french fries passed its own concealed carry law that was signed by the governor last year and took effect July 1.

The problem is that the law has already cost five of the state’s universities and colleges more than $1.5 million and is expected to drain more than $3.7 million out of their budgets by year’s end. What are they spending those education dollars on, you might ask?

According to The Idaho Statesman, expenses include campus-wide exterior surveillance systems, enhanced electronic access on doors, security cameras, hardware and software related to new equipment to monitor entrances and exits, an assistant director for event security, a security technology manager, more armed and unarmed officers, as well as metal detectors, a security vehicle and ballistic vests.

The University of Idaho even beefed up an existing contract it had with the city’s to protect its campus.

Ok, One could argue that by expanding losing gun laws we actually become less free. But think of all the people you’ll meet as you empty your pockets and remove your belt as you stand in line waiting to go through a metal detector so you can take a Spanish midterm. But hey, more police officers just means more good guys with guns, not less freedom. 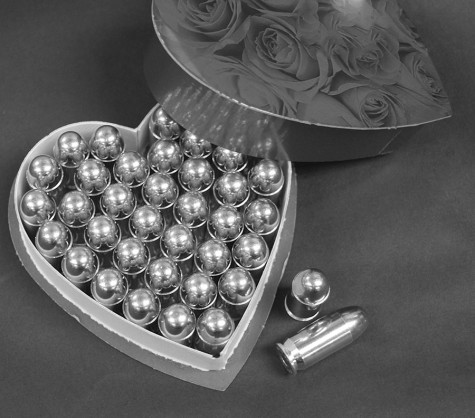 According to the Students for Concealed Carry on Campus’ website, “gun free zones serve to disarm only those law-abiding citizens who might otherwise be able to protect themselves.”

This is ‘Merica, and we can tell-just by looking-who the law abiding citizens are. For example, an individual with a shaved head and cammo backpack is likely up go no good. An individual with a concealed carry permit is merely protecting his or herself.

Except for campus gunman Gang Lu, at the University of Iowa, Biswanath Halder, at Western Reserve University, Wayne Lo, at Simon’s Rock College of Bard, Robert Flores, at the University of Arizona, Latina Williams, at Louisiana Technical College, and Seung-Hui Cho at Virginia Tech, who all passed background checks and had permits to carry the weapons they murdered their victims with.

As for Lucas, the chair of the House Public Policy Committee refused to hear his bill. The representative’s love for guns and campus safety, however, is as forever as a diamond ring. According to The Indianapolis Star, Lucas said he intends to continue pushing to legalize guns on college campuses as long as he is in office.

The truth is America does not want firearms on its college campuses. A 2014 study by Jagdish Khubchandani, an assistant professor of community health education at Ball State University, found that 78 percent of 1,649 students from 15 different universities surveyed opposed allowing guns on their campus.

Khubchandani conducted a separate study of 401 college presidents, 95 percent of whom opposed firearms in classrooms.

The Second Amendment is an important part of this country, but just like the First Amendment, it has, and should have, limitations. Freedom is a balancing act, and what makes one person feel free might make another feel imprisoned.

So on this Valentine’s Day remember the only thing that is truly free is love.