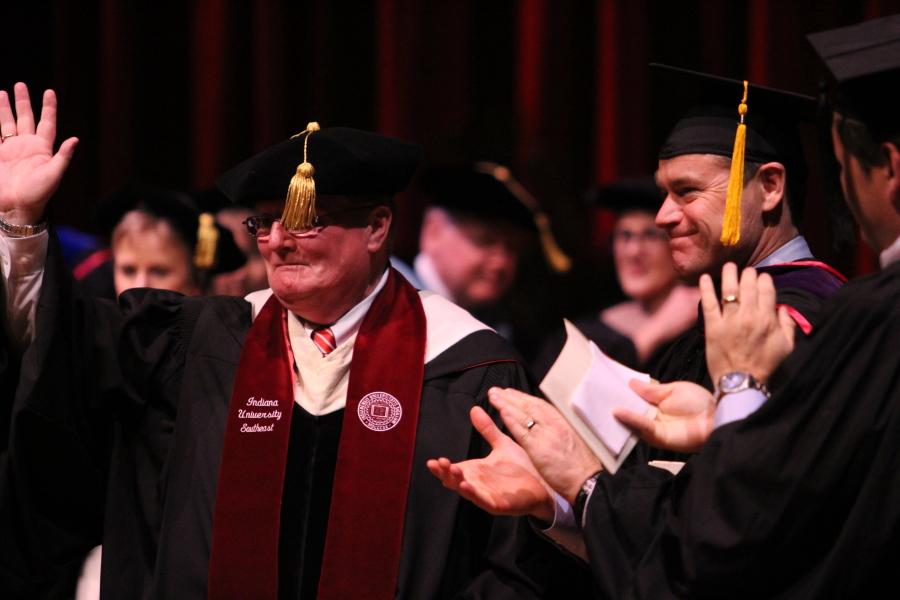 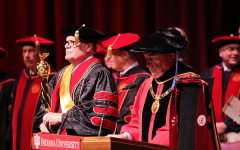 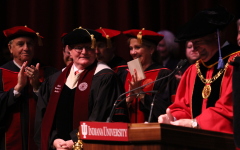 Images from an Installation

This is going to be our home, and my friends know how much that means to both of us.”